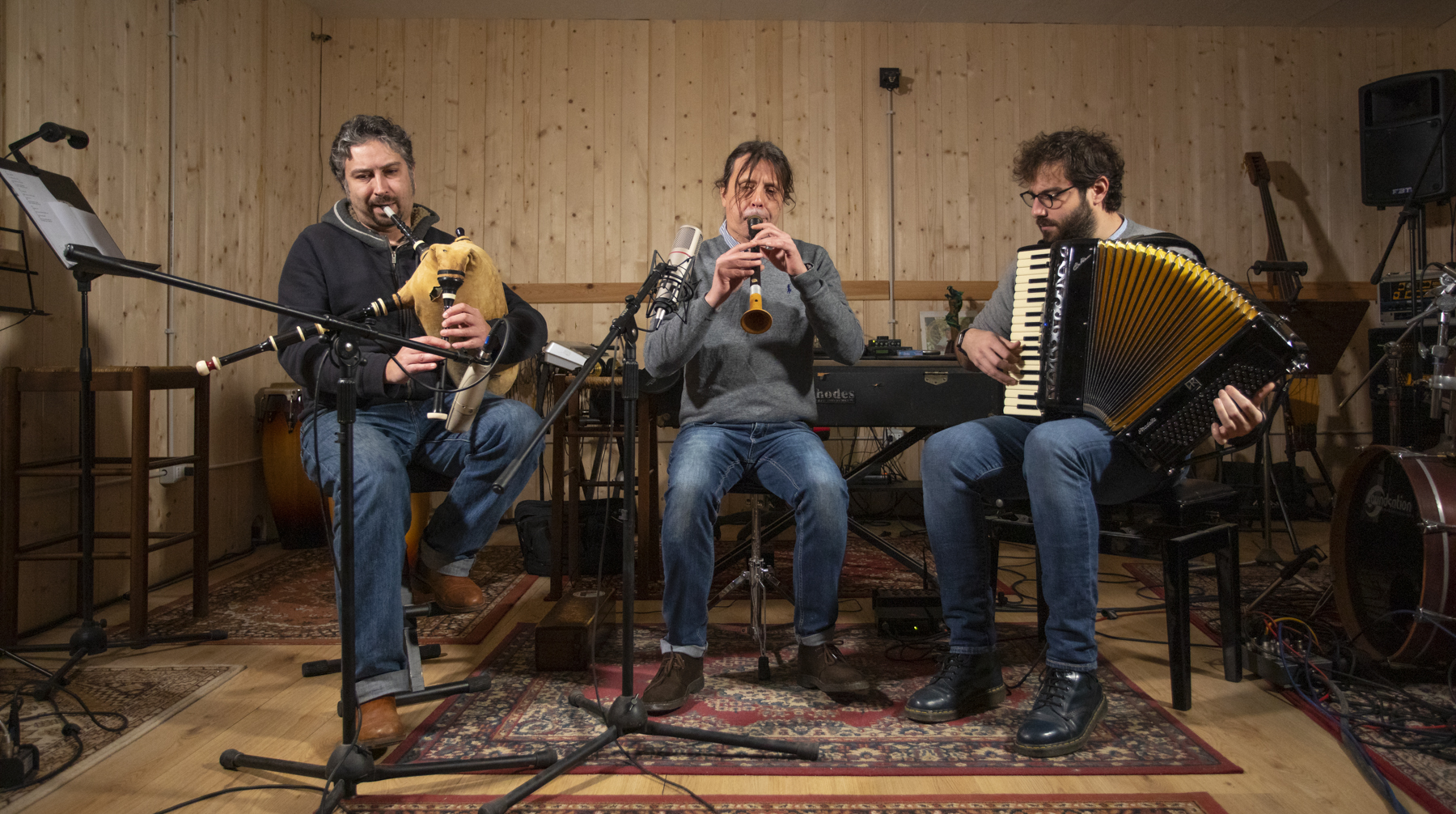 Lampetròn (lightning and thunder) is a trio of traditional music from the Apennine area called Quattro Province, a culturally homogeneous territory divided between the provinces of Alessandria, Genoa, Pavia, Piacenza.

It is one of the most archaic, important and best preserved music of oral tradition in Italy, which saved over time its style and rich repertoire, inherited by young people from older musicians, while managing to remain lively, current and in constant evolution.

As if by magic, a dialogue is created between the two protagonists: the voice sings the typical songs of this region, while the piffero is entrusted with the main part in the dances. The ancient double-reed instrument was originally accompanied by the müsa (small bagpipe with a single drone) then gradually replaced by the accordion; this innovative choice has allowed the players to keep the most ancient dance repertoire (giga, monferrina, alessandrina, piana, sestrina) and at the same time to open up to a modern one (waltz, mazurca, polca). Their music lives on the continuous tension between past and present, archaism and modernity, between müsa and accordion backing up the voice and piffero. 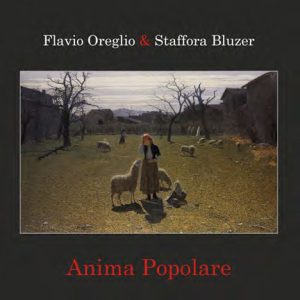 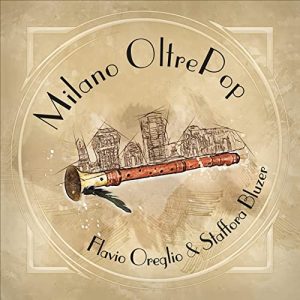 Since 2008 there have been line-up changes to get to the current one with Daniele, Matteo and Stefano; they are also very active both in traditional feasts in the territory of the Four Provinces and internationally; in 2014 their first album entitled “Capitolo I… Per Caso” was released. In 2017 the collaboration with the singer and comedian Flavio Oreglio begins, with whom – under the name of Staffora Bluzer – the three musicians perform in theaters and festivals all over Italy, going beyond the boundaries of traditional music. The record company LDP – Long Digital Playing commissioned a project for the release of three albums, the first of which, Anima Popolare, was presented in 2018 and the second – Milano OltrePop – in 2021.

The musicians, originally from the area and also expert dancers, frequently propose the formula of an afternoon dance workshop with an evening concert.

The possibilities for the group to exhibit are therefore the following:

1. CONCERT alternating vocal and instrumental pieces; a lively, engaging show that is also suitable as a repertoire for “international” balfolk situations

2. CONFERENCE / CONCERT where more technical aspects of the instruments, their making of, the origin of the tunes and songs, the dialects, the history and soul of the territory are explored

3. DANCE WORKSHOP the dances taught are as follows:

– COUPLE DANCES: the most recent, include waltz, mazurca and polca. While waltzes and mazurkas are danced in the standard way, the polca “a saltini” step is peculiar to the Four Provinces.